Burgess Paluch has had substantial success securing roles for Australian and New Zealand qualified lawyers in the Cayman Islands and in the Channel Islands. We have recently been briefed by leading international offshore firms in both jurisdictions which are looking for lawyers who can start work in the first half of 2017. Interviews and offers

How long is too long to work overseas?

Still Call Australia Home? For many young lawyers, spending a year or more overseas is not just an exciting opportunity; many rightly see it as a necessary step to enhance their CVs and prepare them for a career at the top of their professions. The experience they get and the networks they build will power 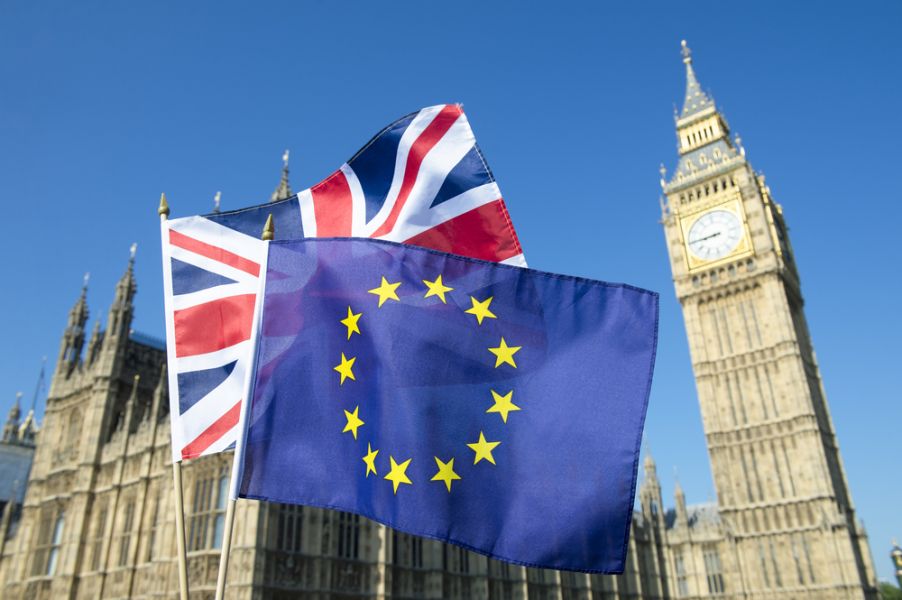 The EU Referendum – What Does it Mean For Aussie Lawyers?

On Thursday 23rd June the United Kingdom will vote in a referendum on the question of whether they want to remain in the European Union, or leave and regain those elements of its sovereignty which it has, as a member, conceded to Brussels. The public debate between the Remain and Leave camps has so far